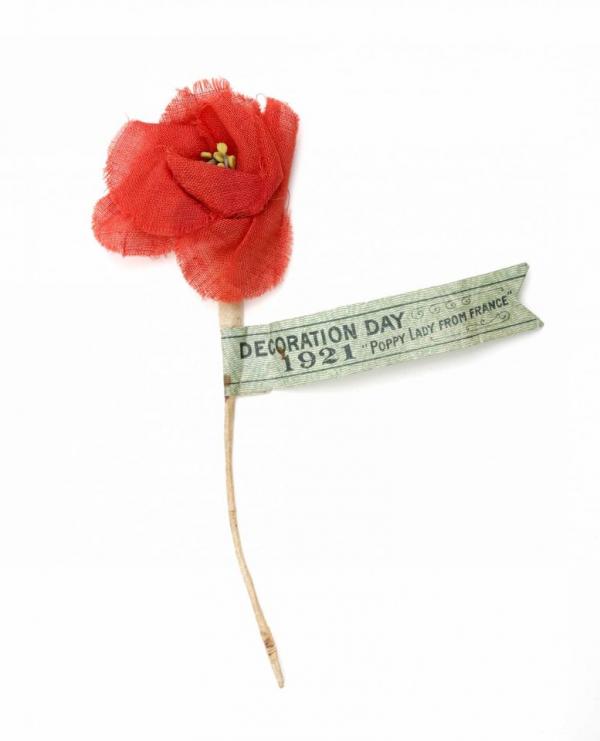 Madame Anna Guèrin, later known as “The Poppy Lady from France”, was the originator of the Remembrance Day Poppy. Following the First World War, Madame Guèrin had an idea to raise money for Veterans’ needs and to remember those who had sacrificed their lives during the war.

In 1920, she presented the American Legion with the proposed emblem for remembering veterans, the artificial poppy made by women and orphans in France. In July 1921, the Great War Veterans Association adopted the Poppy as the flower of Remembrance.

This year marks the 100th Anniversary of Madame Guèrin’s Remembrance Day Poppy. To commemorate this, the Royal Canadian Legion recreated the original poppy and has made them available to order online or by special request through the Legion.

From November 2nd to November 10th, Cultus Lake Park office has a small box of poppies that are available by donation to the Royal Canadian Legion.

If you would like to learn more about the 100th Anniversary of the Remembrance Day Poppy or support our veterans, please visit https://www.legion.ca/remembrance/poppy-100-anniversary. 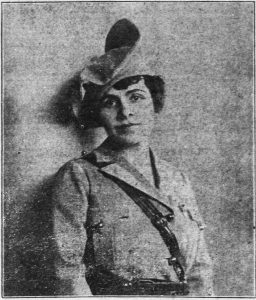